‘Hidden gold’ in China and Russia could cause global chaos 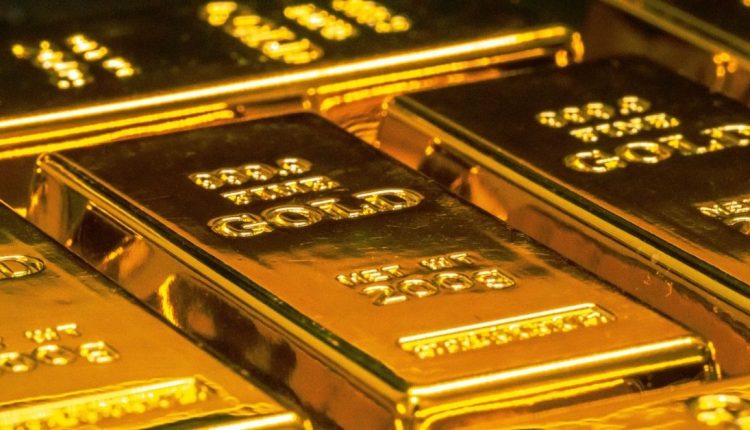 China and Russia are holding secret stashes of gold so enormous they could shape the future of world order.

That’s the opinion of global finance expert Alasdair Macleod, who strongly believes both countries own much more of the precious metal than they claim.

Mr Macleod, a highly credentialed investment strategist, has been warning since April 2021 that the Chinese in particular have taken control of physical markets.

“They’ve got a lot of hidden reserves,” he said.

“I suspect that Russia is in a similar situation.”

How much gold does China hold?

International Financial Statistics from March 2022 suggest China owns 1,948 tonnes of gold, which puts it behind six other countries.

Dominic Frisby, a gold commentator, suggests China actually has more gold than the United States, which according the current official figures is the world’s largest holder with 8,133 tonnes.

“This is – in my view – the biggest story in global finance, and yet nobody is reporting on it,” Mr Frisby said.

“Both Russia and China have known they must de-dollarize for some considerable time, which is why both have been so steadily increasing their gold holdings.”

Mr Frisby suggests the recent removal of Russia from the Swift settlement network  is an example of why the countries would want to decrease its dependence on the US dollar as the global reserve currency.

Alasdair Macleod says that in reality, China probably owns around 20,000 tonnes of gold, which would be more than double the US.

“I had some confirmation on this from quasi-intelligent sources,” Mr Macleod said.

“There is a problem with this, because if China and Russia come out and say exactly how much gold they’ve got … the risk is that it starts to destabilize the dollar.”

Subscribe FREE to Asia Markets for exclusive finance news and insights direct to your inbox.